I have known Klaus for many years – my first recording was with his wife, violinist Takako Nishizaki in 1985 – it is a collection of Chinese melodies for violin and guitar. This was first issued as an LP on HK Records and subsequently reissued on the Marco Polo label.
We recorded at the Gulbenkian Institute in Lisbon, and I have fond memories of Klaus helping to carry our bags so we wouldn’t damage our hands! I mention this because, since those days, Naxos was founded and one of the guiding lights in the selection process has been Takako.

Since then, I went on to record several CDs for Naxos and have recently produced a CD in China of the prodigy Kuang Junhong.
Naxos has gone from strength to strength and is a pioneer in the streaming of classical music via the Naxos Music Library. They now also have the ability to print CDs in smaller quantities and are establishing a classical music database.

Of course, this isn’t the first time Klaus Heymann has won an award, but he is particularly proud of this one.

Recently I was in Hong Kong, and had a chance to talk to Klaus about his latest award, his attitude to recording and digital distribution, and Naxos’ importance in the promotion of the classical guitar.

Bach’s Six Suites for Solo Cello (BWV 1007-1012) are among the most famous pieces in the canon of Western music. Recent claims by the Australian researcher Martin Jarvis about their authorship have become a media sensation, causing heated scholarly debates in normally restrained musicological circles. Jarvis claims that the Cello Suites were composed not by Johann Sebastian but by his second wife Anna Magdalena.
Read More You have probably come across this already, but I just saw it on a Chinese website and thought it was quite funny, what with the elections looming.

Can you spot the non-deliberate error?

Here is an associated article in the Daily Telegraph

The Mayor of London has told an audience of young people that his biggest regret in life is failing to make it as a famous rock musician.

He said: “I think I regret bitterly, I still regret, my failure to get anywhere as a rock star and a player of the guitar. I tried at school to master the guitar with a view to becoming a famous … and it was hopeless. And I thought, right well I’ll master the piano and that went even worse.”

Maybe these guys should have stuck to playing the guitar… 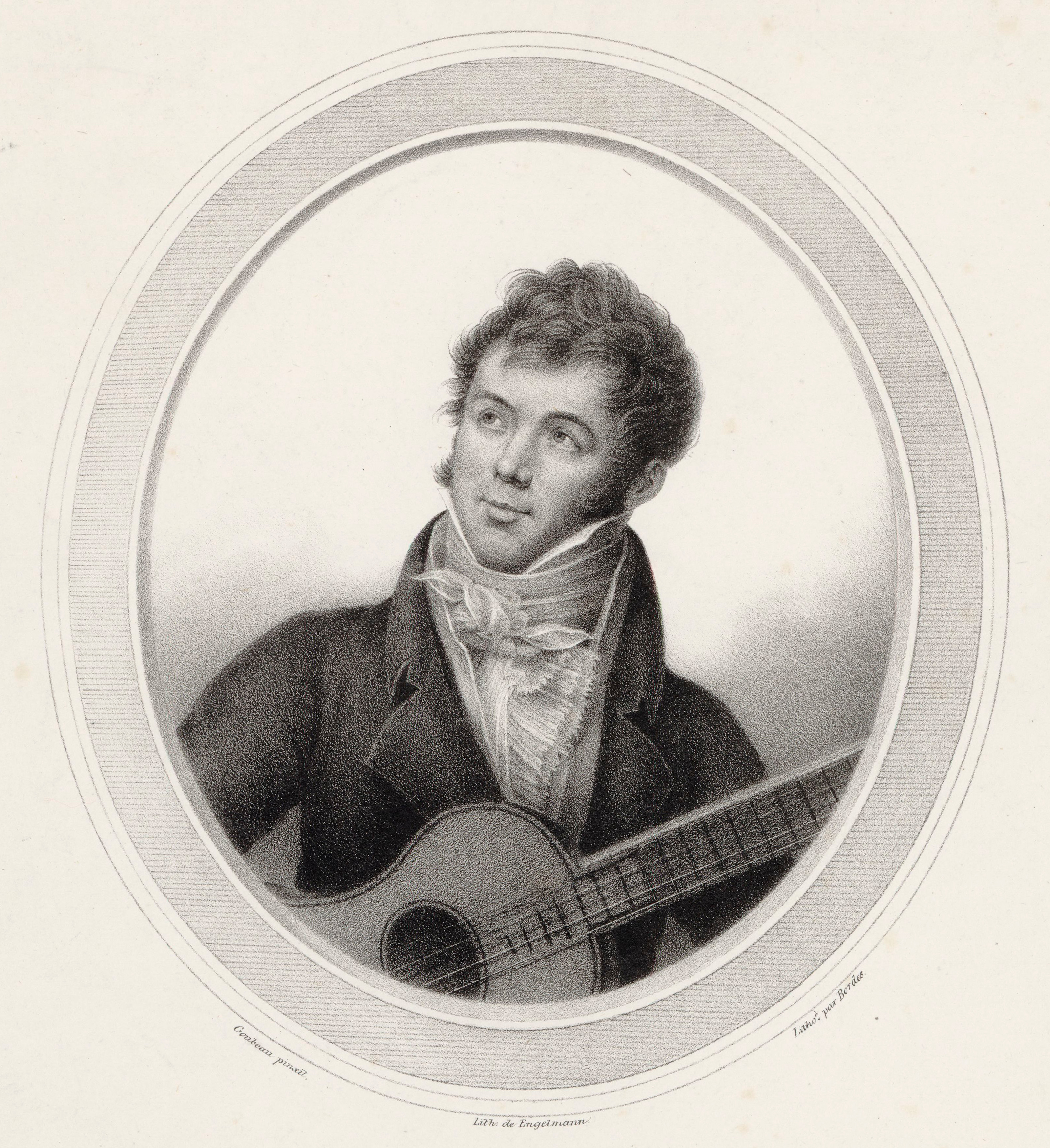 From an article in BoredPanda
Taken by Aditya Permana, a professional photographer in Yogyakarta, Indonesia, who claims it wasn’t manufactured. Who’s looking?

Thanks to Open Culture and Josh Jones for this:

Reinhardt and jazz violinist Stéphane Grappelli founded the Quintette du Hot Club de France in 1934, and in the forties, Reinhardt began composing, and toured England, Switzerland, and the U.S. as a soloist with Duke Ellington’s band. He recorded his final album, Djangology in 1949, retired in 51, and died in 53, already a legend, “one of the few European musicians to exert a serious influence on the American art form of jazz,” writes an NPR “Weekend Edition” profile. Django’s playing, “at times joyous, fierce and lyrical,” draws heavily on his Roma roots while mastering the vocabulary of swing—a language, it seems, still new to many audiences in 1938, when the film at the top of the post, Jazz “Hot,” was made.

Django Reinhardt and the Inspiring Story Behind His Guitar Technique