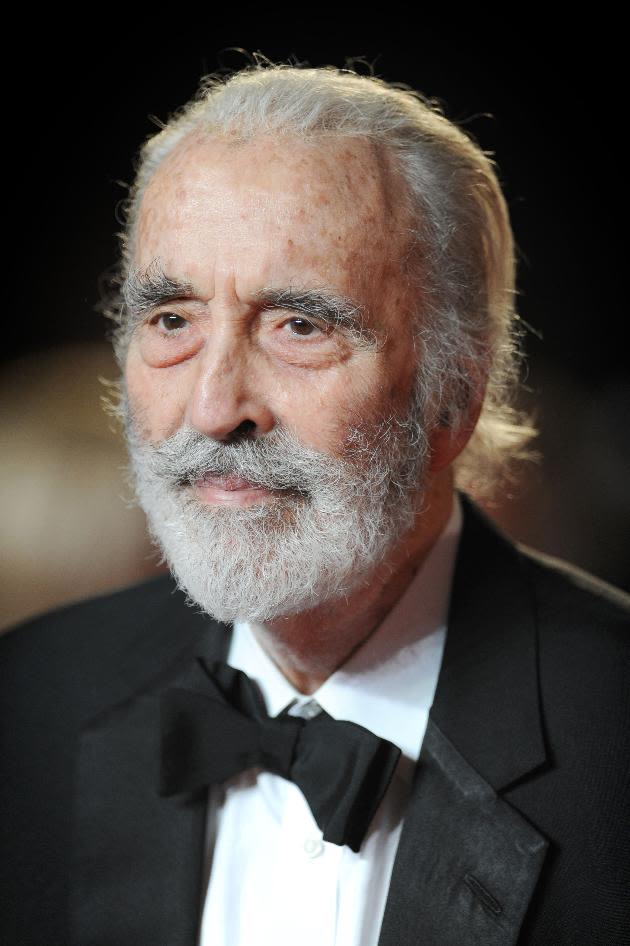 Saruman rides again! This time, it’s a heavy metal version of “My Way” and selections from “Man of La Mancha” to celebrate his 92nd birthday last May. The new recording is called “Metal Knight”. Go, Sir Christopher!

Sir Christopher, who turned 92 on May 27, said: “The song My Way is a very remarkable song, it is also difficult to sing because you’ve got to convince people that what you’re singing about is the truth. It’s a man who is very proud of having achieved everything that he’s achieved his way.”
The actor, who said his version of the song was sung “more operatically” than Sinatra, also recorded two songs from the Man of La Mancha musical which is based on the character of Don Quixote.