Heitor Villa Lobos was such a towering presence in Brazilian music, that other Brazilian composers of the period tend to take a back seat. This, coupled with the fact that Brazil is often excluded in festivals of classical contemporary Latin American music in Europe (because of the language difference) means that we have to go out of our way to find music by contemporaries of Villa Lobos. 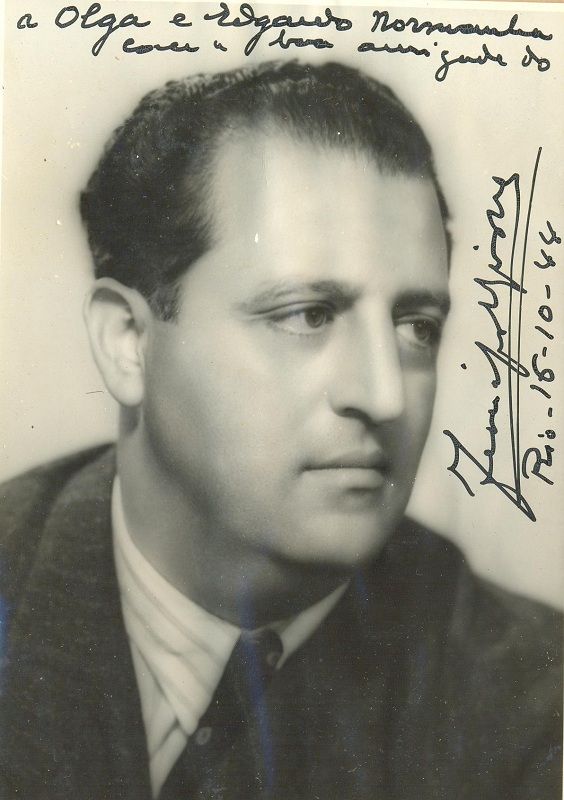 I had the good fortune to be able to spend time with the great guitarist Fabio Zanon, who lives and conducts (real orchestras!) in Brazil, and he described many composers of whom I had only been dimly aware. One of these, Francisco Mignone, I knew already, as I played his Etudes for guitar in the early 1980s. I had not realised however, that he is a composer of symphonies, operas and ballets of great colour and subtlety, as well as being a noted pianist.
When he was 10 years old, he would go around his neighbourhood playing choros and became a bandleader at 13 under the pseudonym of Chico Bororó!

Here are a couple of pieces showing the variety of his writing, which I hope will point you in the direction of his guitar etudes.