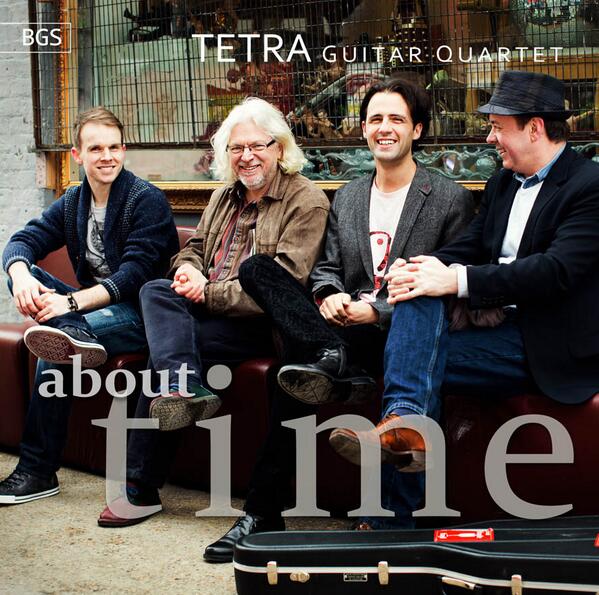 Tetra Guitar Quartet celebrate their 25th anniversary with the launch of their eighth studio album,Nocturne in Blue and Silver (BGS Records). The programme includes world premieres of two pieces commissioned for this anniversary as well as Elgar, Mahler and Beethoven.