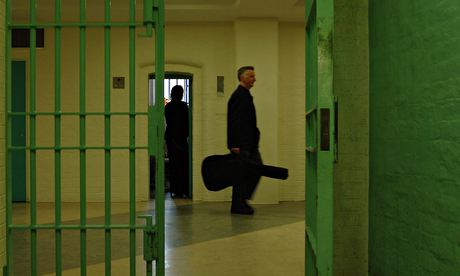 Letter in the Guardian:

As musicians, we are concerned to hear that the use of steel-strung guitars is being prohibited in prisons. We believe music has an important role to play in engaging prisoners in the process of rehabilitation. However, this ability will be seriously undermined if inmates are unable to practise between group sessions.

As most guitars owned or used by inmates in our prisons are steel-strung acoustics, this ruling will mean that these instruments are kept under lock and key until time for a supervised session, if the prison in question has provision for musical tuition.

The stipulation that only nylon strings can be used will not alleviate this situation. There are several practical reasons why nylon strings are not suitable for a steel-strung acoustic guitar, not least the differing methods by which nylon and steel strings are attached to the instrument.

We understand that there must be security protocols when steel-strung guitars are used in prisons, but, until this ruling, access has been at the discretion of staff.

There has been a worrying rise in the number of self-inflicted deaths in the period since this ruling was introduced. Since October 2013, when only one death was reported, there have been a total of 50 self-inflicted deaths, over double the figure for the same period last year.

We would like to know whether the recent changes to the treatment of prisoners – which includes restrictions on books and steel-strung guitars – could be at the root of this steep increase in fatalities.

We urge the minister for justice, Chris Grayling, to urgently look into the causes of the rise in self-inflicted deaths in prison since the introduction of the recent prison service instruction and to explain why steel-strung guitars have been singled out for exclusion.

Thanks to Nigel Warburton for bringing this to my attention 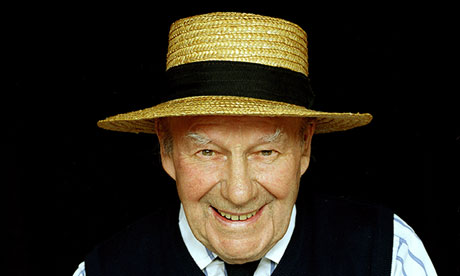